Why Study German at Iowa?

In an increasingly globalized world, a German degree gives students access to the language, culture, and marketplace of three leading European nations: Switzerland, Austria, and Germany.  Together, the inhabitants of these three countries, combined with native speakers in other regions of the globe, make German the most spoken language in the European Union and the tenth most spoken language in the world.

On a professional level, speaking and understanding another language opens many career opportunities.  German is one of the main languages used in business and international diplomacy.  After the fall of the Soviet Union, German became the lingua franca of central Europe, bridging the gap between former Cold War adversaries.  Many international conferences and trade shows also use German as their working language.

At the undergraduate level, taking German classes will help to expand your understanding of another culture through a wide range of course offerings.  In business and social settings, being able to interact in a culturally appropriate manner is essential in order to seal a deal or make a transaction.  Understanding a bit of history and culture helps to make travel more enriching.

Here are some things to think about:

See what the Goethe-Institut says about learning German: Why German is 4U.

The list could go on, but one fact remains: knowledge of German opens the door to a wide variety of careers and pursuits. To learn more, sign up for German today. 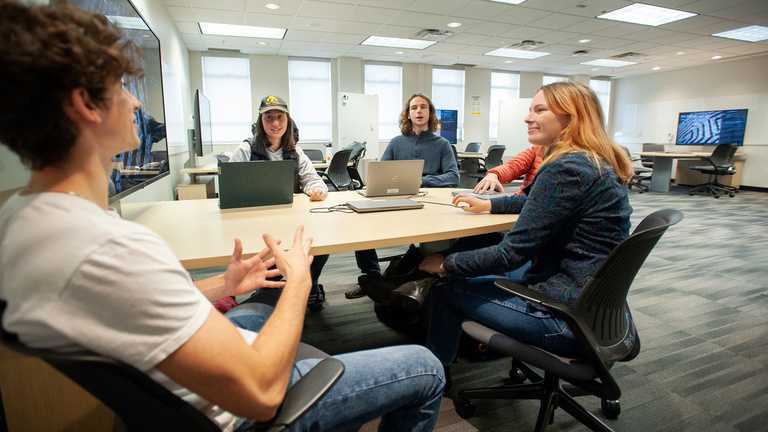 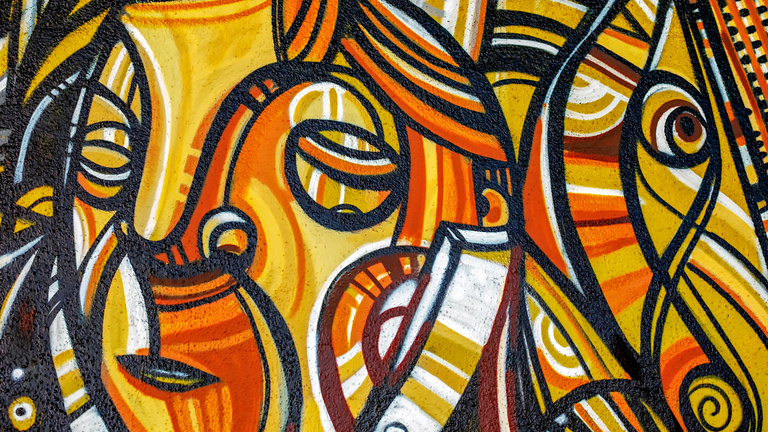 Find celebrations, activities, exhibitions, and other events to connect with and enhance social development with members of the community. 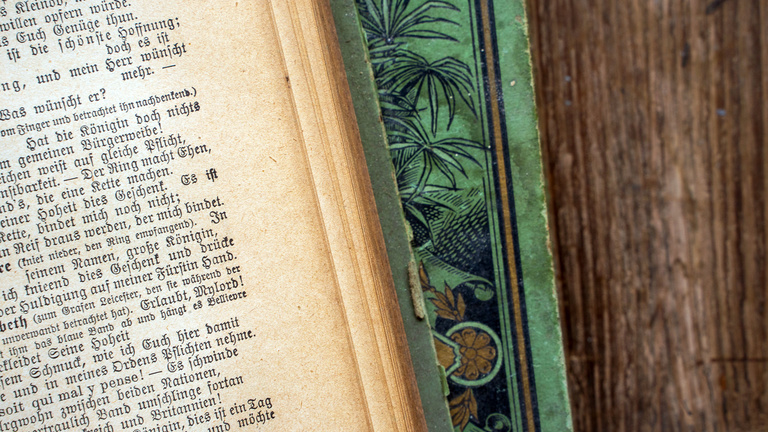 As a means of communicating values, beliefs and customs, language has an important social function and fosters feelings of group identity and solidarity. It is the means by which culture and its traditions and shared values may be conveyed and preserved. 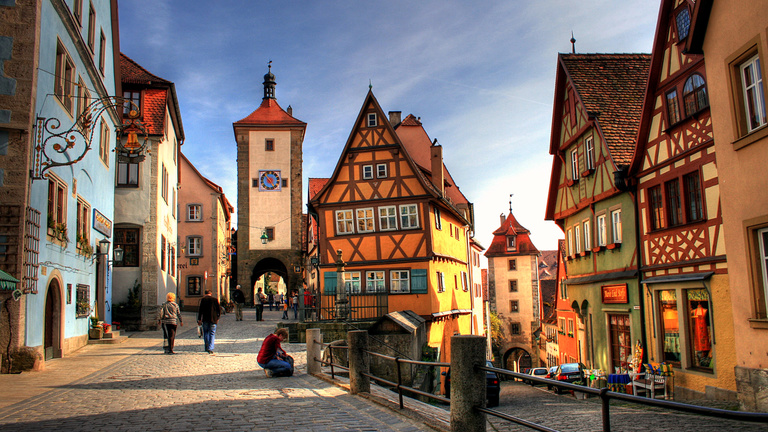 The program encourages students to study abroad to develop their linguistic and intercultural competencies. The University has several opportunities to select from. 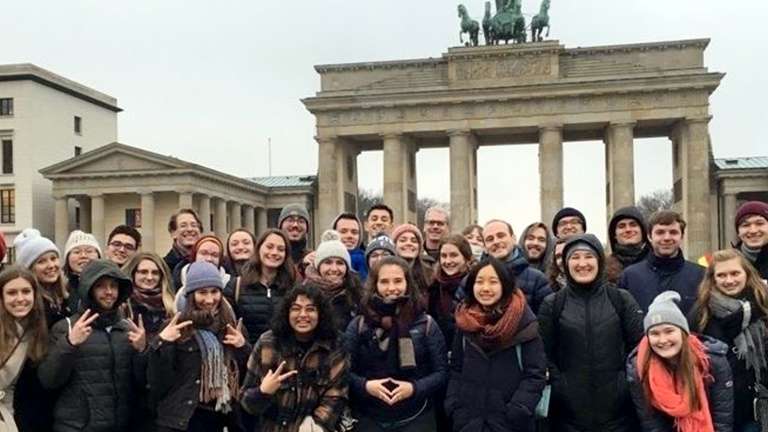 Hear testimonials directly from the students and alumni of the program.

Faculty Specializing in this Area