I am a professor of German literature and culture and also of Global Health Studies at the University of Iowa. I love to get students excited about another culture, learn what we have in common and what differentiates us, and explore human nature through narratives of human striving and accomplishments in its diverse forms. My research and teaching interests include German literature and culture from the eighteenth century to the present. I am especially interested in representations of health and Human Rights issues (contraception, abortion, disabilities), in intersections of historiography and fiction, ego-documents and biography, but also book illustrations and text–image relations, and I have edited several historical documents and translations.

My books (15 to date) range from a revised dissertation (‘Wilhelm Meisters Wanderjahre’ und der Roman des Nebeneinander (Goethe’s last novel and the panoramic novel or Zeitroman of the nineteenth Century; Aisthesis, 1990), a scholarly monograph, collections of scholarly articles, to mass-market introductions, a textbook and critical editions of original sources and translations. My most popular book is an introduction to the life and works of the painter Angelika Kauffmann (Rowohlt, 1997, 5th edition 2019). I have also edited her correspondence.

My most recent books are critical editions of artworks by Johann Heinrich Ramberg, a nineteenth-century painter and prolific book illustrator: I investigate text and image relations in commentary and introduction in Karikatur in der Goethezeit. Die Bildergeschichte “Leben Strunks des Emporkömmlings” (Caricature in the Age of Goethe. The Picture Story “Life of Strunk the Upstart”; Schnell und Steiner, 2019) and in Reineke Fuchs. 31 Originalzeichnungen und neu kolorierte Radierungen mit Ausschnitten aus der Übersetzung des Epos von D. W. Soltau in Knittelversen / Reynard the Fox. 31 original drawings and newly colored etchings with excerpts from the English translation of the burlesque poem by Soltau ( VDG 2016). Join me in the related Public Humanities project, a database of Ramberg’s illustrations and the corresponding publications, rambergillustrations.

I have worked with several students on translation and editing projects, such as Eveline Hasler’s Anna Goeldin: The Last Witch (Lighthouse Publishing, 2018). A translation of Hasler’s novel Child Witches is currently under review.

My interest in health and rights issues has taken me in a new direction. For example. I have contributed two chapters to the book coedited with Beth Widmaier Capo, Reproductive Rights Issues in Popular Media: International Perspectives (McFarland, 2017).

For a full list of publications (over 80 articles and book chapters and 90 book reviews), please go to... 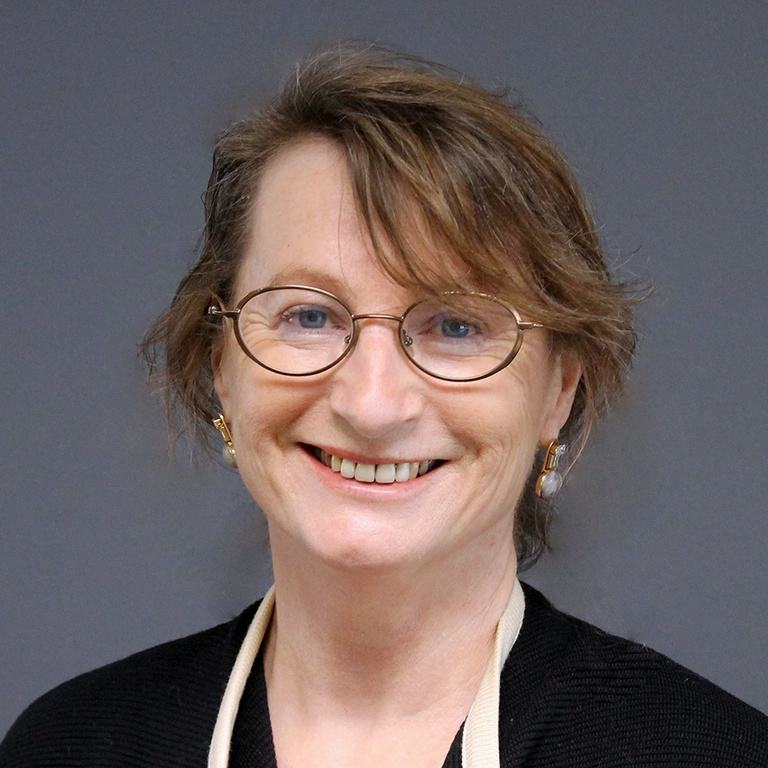