My primary research explores the intersections of literature, religion, and politics in medieval and early modern Germany, with a particular focus on the cultural transformations that occurred between late medieval Catholicism and the early Protestant Reformation. My first book, Theater, Culture and Community in Reformation Bern, 1523-55 (2002), investigated the role of theater in the introduction and consolidation of Protestant religious reform in Bern, Switzerland, covering both the ribald carnival plays of local painter-poet Niklaus Manuel († 1530) as well as the more conservative biblical dramas of Hans von Rüte († 1558), Bern’s legal secretary.

My more recent work concerns the Catholic theatrical traditions that the Reformation erased or altered. One such tradition was the indulgence: For attending a play, medieval spectators believed they could receive a partial or full remission of the expected punishment in purgatory for their sins, thereby hastening their entrance to heaven. Another tradition concerned relics, not just the alleged physical remains of Christ and the saints, but also objects supposedly touched by them, all of which were believed to be imbued with miraculous power. That power could be harnessed for performances as well, such as the Corpus Christi Play of Künzelsau (1479), where a reliquary with a particle of the Holy Rood stood in for an actor at the moment of crucifixion. My current book project, Devotional Spectatorship and the Indulgence in Late Medieval Germany, explores these and other issues of audience reception for German religious theater ca. 1500.

For my teaching, I focus on practical aspects of German language, literature, and culture that hold broader interest for students in Iowa. While living in Germany, I recognized how the country’s experience under Nazi rule, followed by constitutional reforms, continues to shape its citizens’ identity, politics, and engagement with their neighbors. These issues now form the basis of my courses on "Germany in the World" (taught in English) and "German Society Today" (taught in German for students in our program).

As co-organizer of German Iowa and the Global Midwest, a 2016 campus public humanities project on German immigration to the state, I was surprised to learn that over 30 German newspapers were available to Iowans around 1900. Indeed, prior to World War I, an estimated 12% of Iowans spoke German as their first or second language. Iowa’s Germanophone past motivates me to help students apply their German language skills to researching Iowa history in our Senior Seminar for graduating seniors. One outcome of this work has been “Iowa’s Prohibition Plague,” a translated chapter from Joseph Eiboeck’s Die Deutschen von Iowa (1900) that concerns the history of Iowa’s early experiment with Prohibition in the years 1884-94. The translation, completed with the help of Lucas Gibbs (UI Class of 2018), appeared in the Winter 2019 issue of The Annals of Iowa. 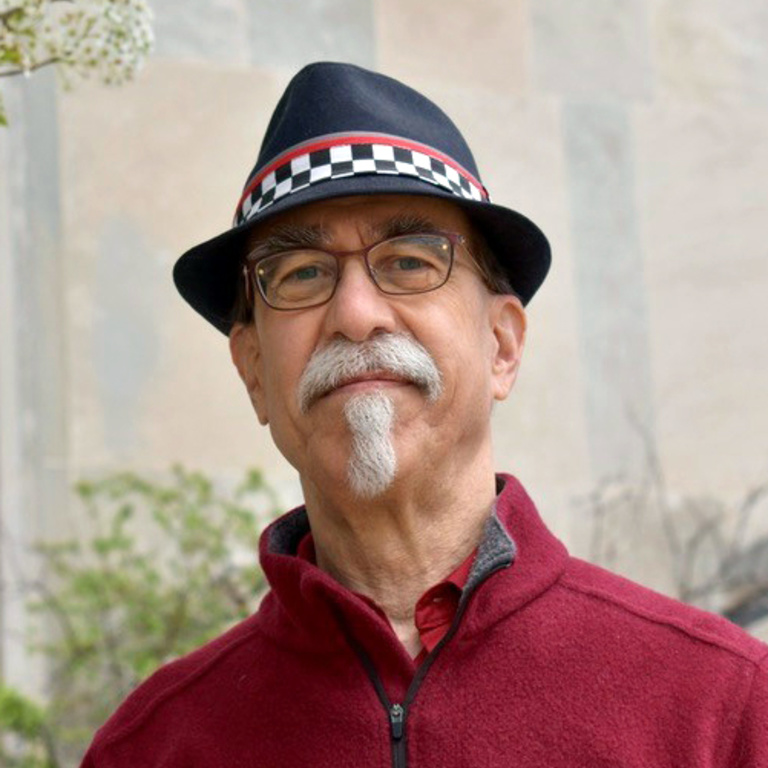